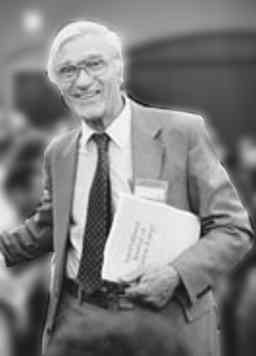 Winston H. Bostick in 1985. Derived from an image by Stuart Lewis/EIRNS Source

Winston H. Bostick (b. 5 March 1916 Freeport, IL – d. 19 January 1991 Tijuana, Mexico)[1] was a physicist and former head of the physics department at the Stevens Institute of Technology. His research interests included the plasma focus, plasma vortex phenomena, plasmoids, simulation of cosmical astrophysics by plasma physics experiments in the laboratory, showing that the Hubble Expansion can be produced by repulsive mutual-magnetic induction between neighboring galaxies which are acting as homopolar generators.[2]

Bostick was married to Virginia Lord, and has two sons (Joel and Kent), a daughter (Verity), and a brother William.[1] 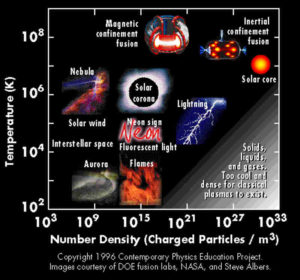