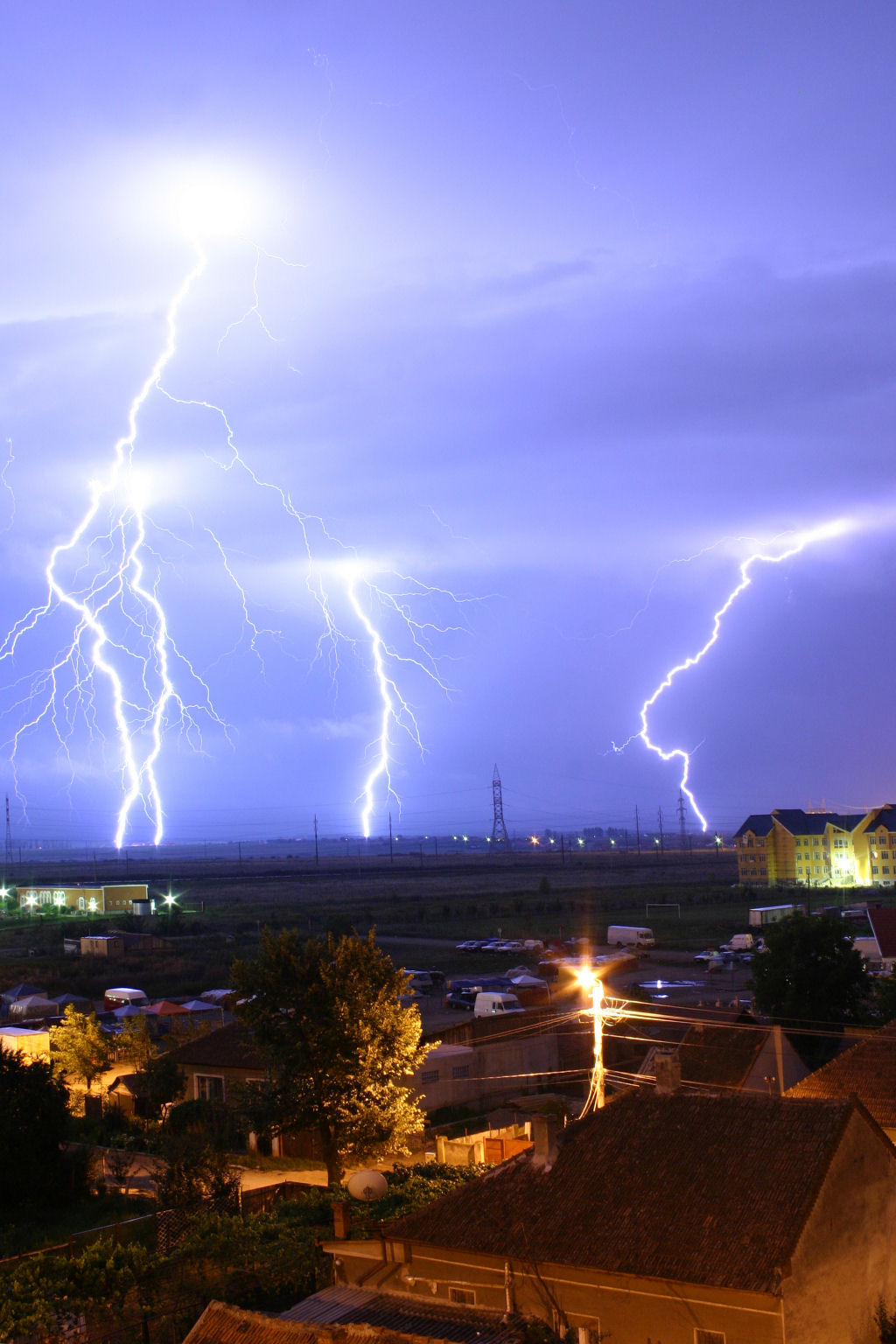 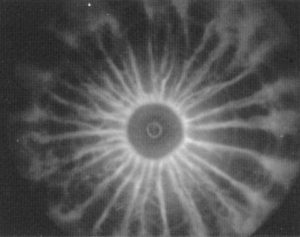 From lab to space